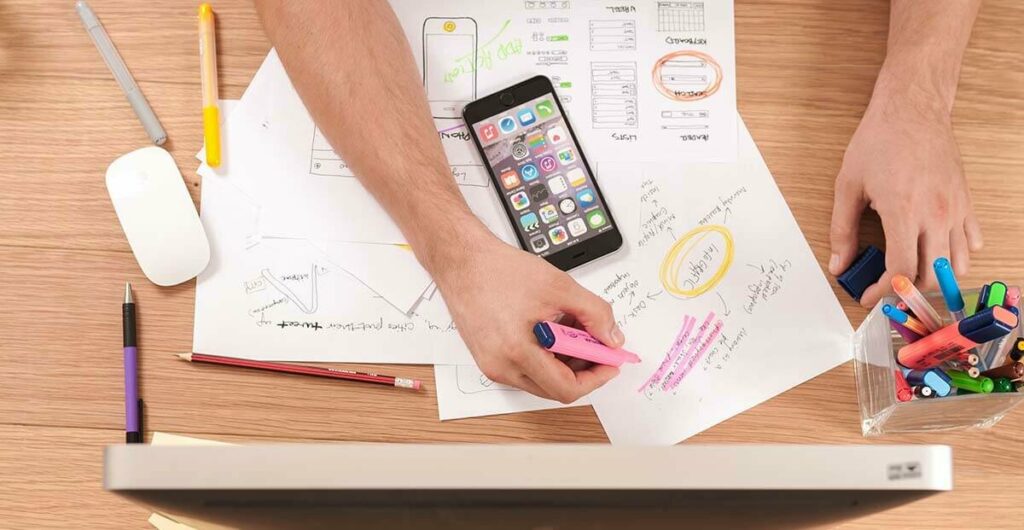 Updating WordPress: How To Do It Right

Nixwood > Blog > Cyber security > Updating WordPress: How To Do It Right

WordPress is an open source system that is constantly being tweaked to improve it. Such processes are referred to as “updates”. They can be divided into two types:

WordPress is backward compatible, which gives it an undeniable competitive edge in the market. For example, technically well-crafted themes and plugins for version 4.6 will work well in version 5.3 as well. But not everything is so simple, because users are faced with breakdowns when updating WordPress. First of all, this occurs with a major release. 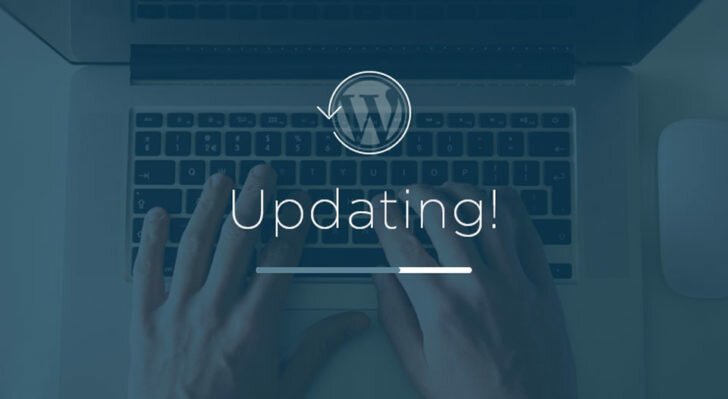 With each release, all bugs and security vulnerabilities of previous versions are closed, performance indicators and speed are improved, compatibility with plugins and themes of new versions is increased, and more tools for working in the system appear.

Are you familiar with the rumors that WordPress can be easily hacked? But any programmer can compare the current version with the previous ones and find vulnerabilities that have already been found and fixed. The funny thing about the situation is that attackers do not even look for security weaknesses, because they are already known through fixes in the next version. This provides a high level of security for those updating. But it also puts a heavy hit on those who don’t update WordPress on time.

Why are some sites not updating?

Websites may not be updated for two main reasons: ignorance of the process itself and the intent of programmers. Suppose the developers have written code for a specific project (custom development) that does not correspond to the documentation, but fully satisfies the customer’s needs. Then no one maintains the code up to date, and we have a 90% probability of the site inoperability after the update. To prevent the client from spreading negative about the developers and the quality of their work, they block updates and the site functions. If such a site is updated, errors and malfunctions of the site itself will occur.

This does not mean that the site is bad or illegal. This means that it was for this customer’s project that it was necessary to change the official code and add the necessary functions. Especially for such situations, plugins have been created – extensions in Clearfy or hooks in functions.php that help disable WordPress updates.

What needs to be updated first of all?

It is most likely that you use PHP to run your website since it is the most common language that many platforms use to run the websites. WordPress uses it too.

You won’t see much PHP updates. Those are quite rare. But when you see one, update as soon as you can. PHP versions change every two years and after three years old, an un-updated version is no longer supported. 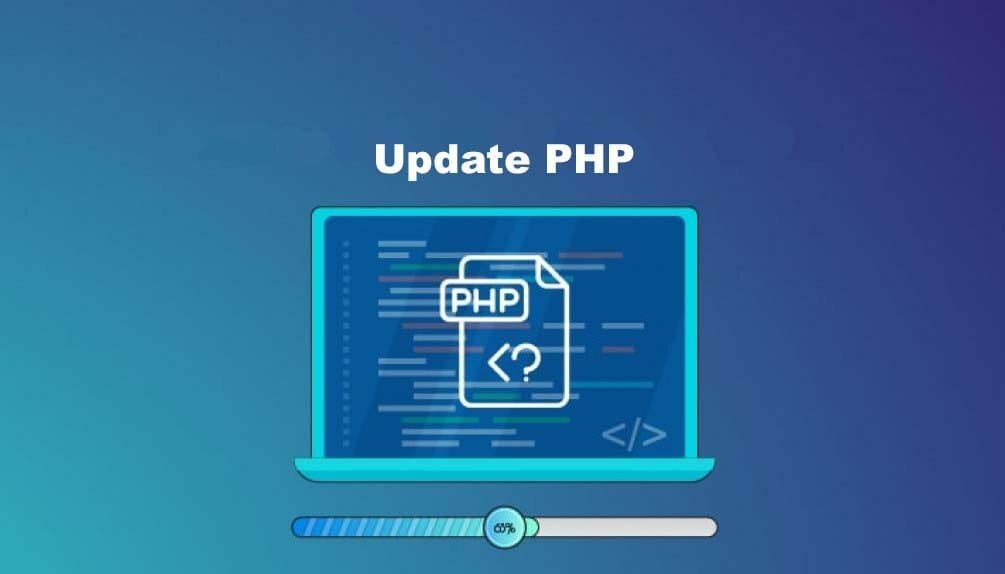 Contact your hosting company to update the PHP on time. Usually, they run all the PHP updates. They check the current version of your website and help you to get the proper updates.

They happen from one to three times a year. It always brings some new features and major improvements. And updates happen from time to time. There is no early planned updates schedule. When the developers see a bug that needs to be fixed or new features ready to be presented to users, they release the next update.

Ask your hosting company to help you with updates and upgrades.

Note that updates least likely to create any problem. But upgrades can shatter your website. So it is important to ask a specialist when you’ve decided to upgrade. WordPress developers do everything for great user experience but there is always a chance to run into some issues.

For example, if you have some kind of old plugin on your website, the newer version of WordPress might simply stop supporting it.

The WordPress update process can be thought of as an algorithm that the Nixwood team always follows in this order.

As you can see, updating the WordPress CMS is not a 5-minute task. Sometimes works last from an hour to several days. It is important to understand that an already hacked site is much more expensive to fix than to apply security settings on the current site. Many content management systems on the market (Magento, Opencart and others) are practically incompatible with the next versions of their products. WordPress has maximum compatibility and most of our clients without custom work feel free to update their sites on their own.

We always warn our clients that any functionality that was written according to your order and without further technical support will eventually become a dead weight, will not allow you to update the system and will bring problems. Only if all the work on the site was done according to the WordPress technical documentation, ready-made plugins were selected that in the future can be updated without attachments, taking into account the absence of conflicts – your site will be updated easily and quickly.

To summarize: definitely follow the updates, check the safety of the site for the website’s effective performance. At the same time do not forget to fill it with high-quality content, track traffic, attract bigger audiences, receive, and respond to orders.

I know that keeping an eye on each and every update form all the services takes some time and a lot of attention and it might take your focus away from the important daily routine. You can take this pain away by outsourcing such service from your website agency you trust to.

For instance, NIXWOOD profs take all the responsibility for all WordPress, PHP, Google updates for all their clients’ websites. This becomes possible as guys are profs in fast website development and content production, so they have settled their own hosting service guaranteeing fast download speed, backups, security and constant updates for all NIXWOOD websites without any bothers for clients. 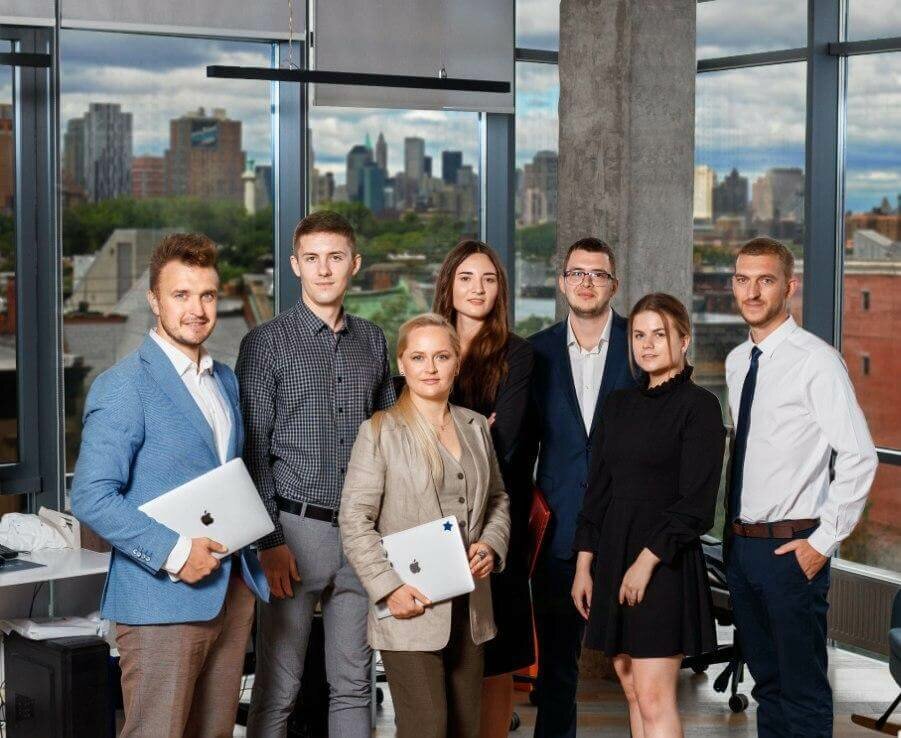 This young team of experts and professionals create websites and landing pages for you.

Drop a message and order your WordPress website with no stress, just for 199$ and get it released in 24 hours. 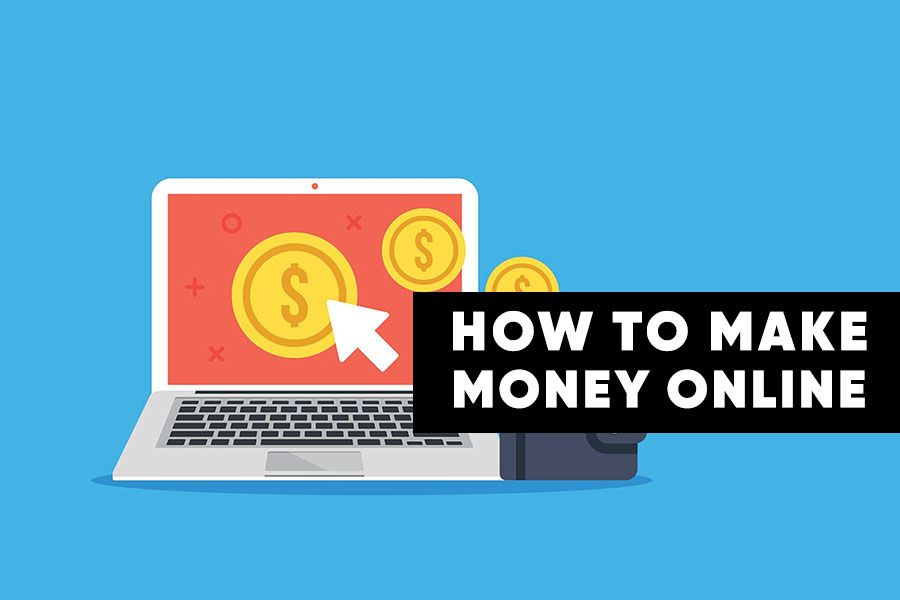 How to make money online from home

Let’s learn how to make money on traffic Let’s start from the very beginning. What did our ancestors do for… 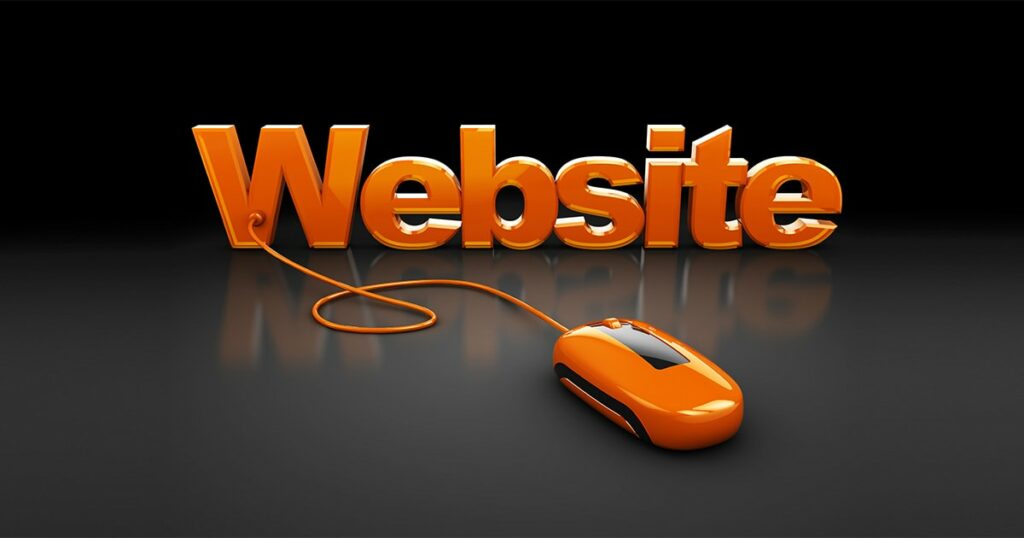 We want to help you understand how to make a website, that will work for you. We’ll give you a… 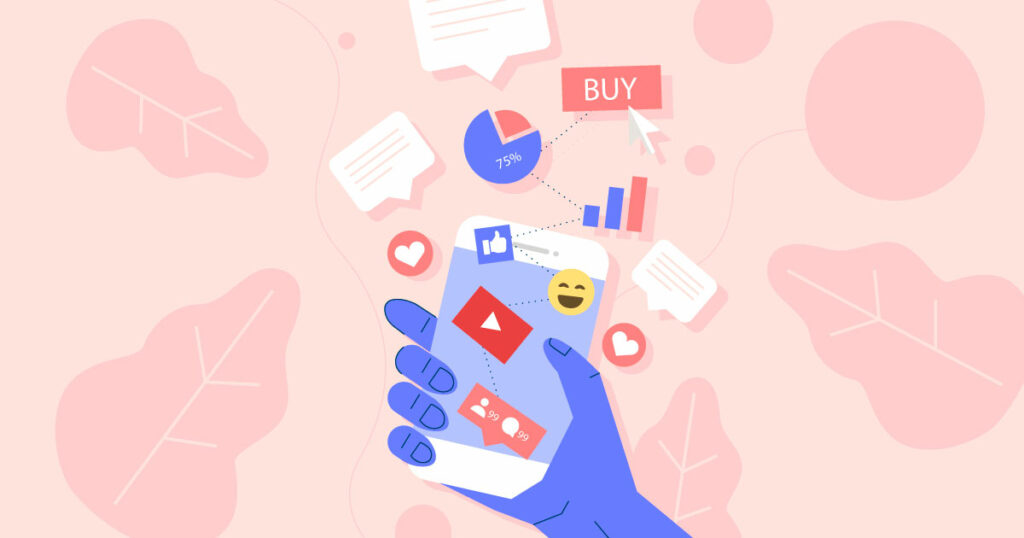 Custom website design or social media page: what is the best?

Custom website design or only social media activity? Is it important to create a website, or promoting on social media… 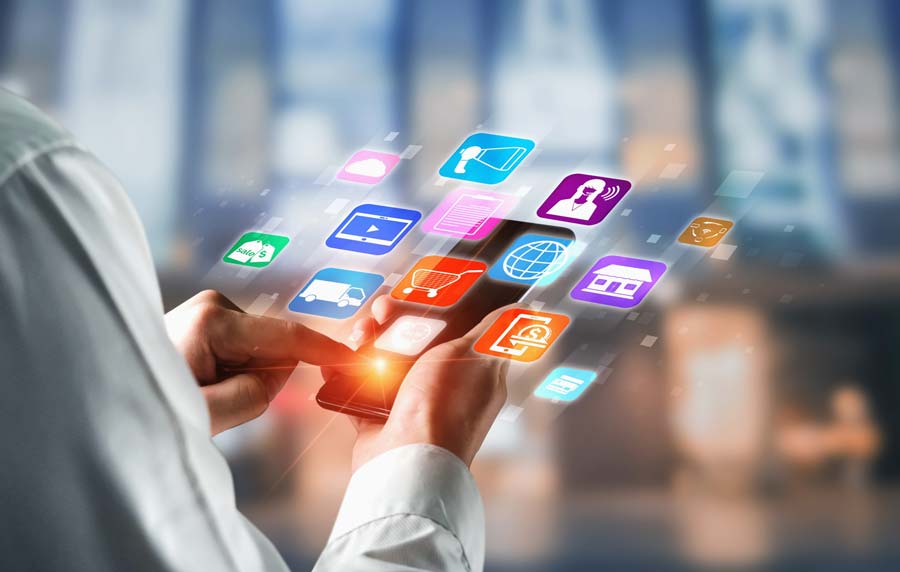 How to create the best website for your business?

How to create a website for your business? Every business owner wants to have the best one for users to… 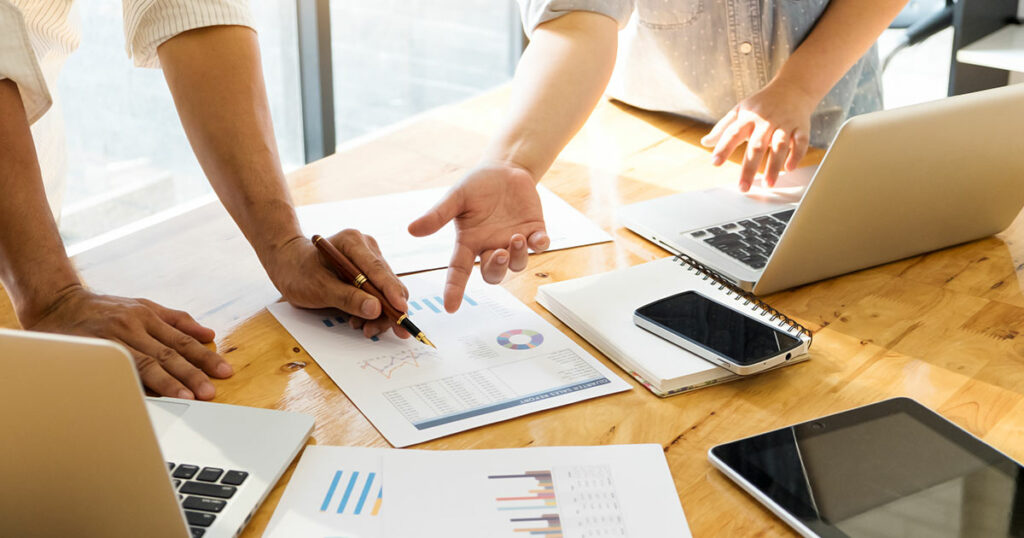 SEO company and why any business needs it for good work?

SEO company and its specificity is an actual problem. Here you will find information about why for small, medium, and… 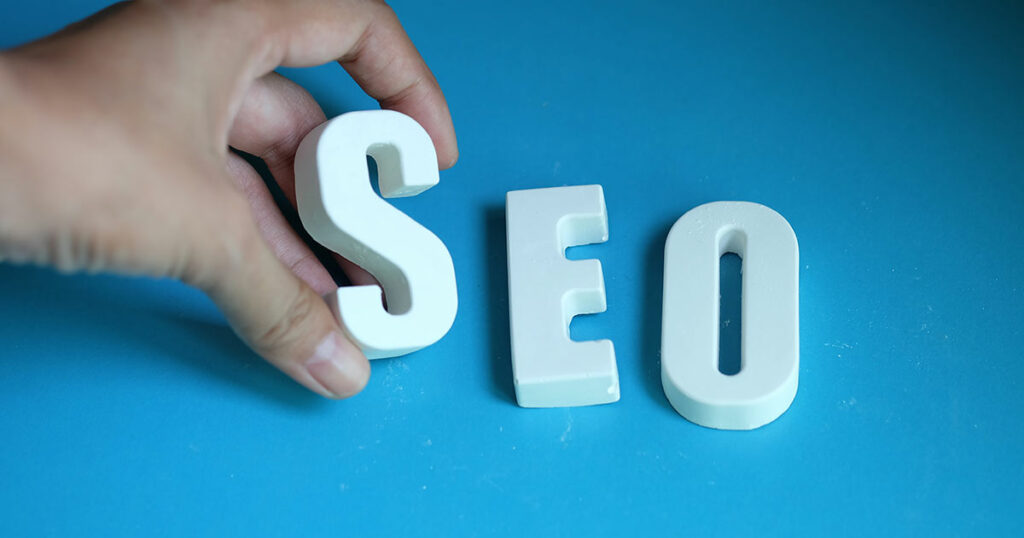 SEO company myths in 2021 and how to overcome them?

SEO company is really important for your business growth. It helps businesses to earn maximum traffic and conversions. You can…